The Juno nominated rapper has been grinding like crazy the past year since his project “One Long Day” took off. He has been hard at work from touring all over Canada and the States while working on his upcoming album “One Long Dream”. Like most of his videos “Preach” has you hitting the replay button as soon as it ends. 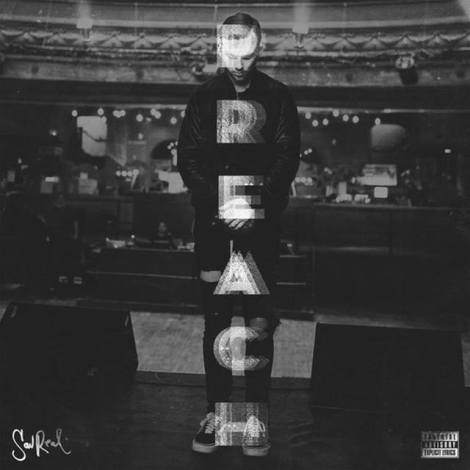 It’s just one of those music videos that you know they had way too much fun filming. It takes place around famous areas all over the states from Walter White’s house in Breaking Bad (don’t tell me how it ends I still have to watch it) to in front of the White House. My favourite part of the video is when SonReal is rapping in the middle of a street.  He has a full microphone stand and everything set up between two busy lanes of traffic. SonReal’s videos are always so creative and much more different then the typical making it rain in cash at the club kind of videos. It fits perfectly with the track as they are both all over the place, from the hard hitting lyrics to the change of location almost every few seconds. If you haven’t listened to SonReal stop sleeping on him and listen to his free album “One Long Day”. Also check out his performance of “Preach” live for Juno TV. And follow him on Twitter @TheRealSonReal.