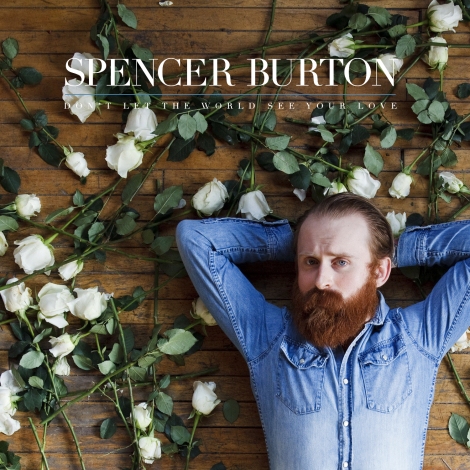 With winter becoming crazy outside, also known as being Canadian, everyone needs a good soundtrack for those cold nights with a loved one. Last September, Spencer Burton, who was in Attack in Black and Grey Kingdom, released his debut record, Don’t Let The World See Your Love, which is the perfect accompaniment for those nights. A blend of country, Americana and folk solidifies Burton’s place in Canadian music for a long time. 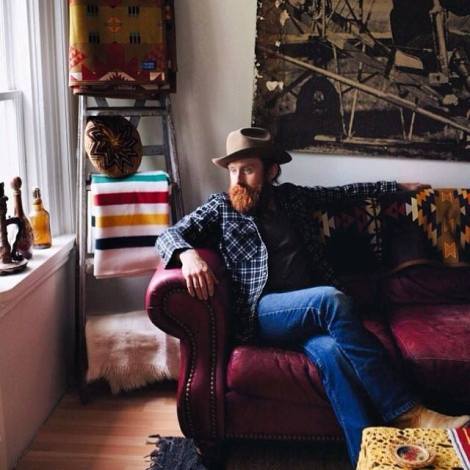 There is a fantastic story-telling quality in Burton’s execution of each song, with his singing full of emotion. The title track and “Can’t Stop Thinking About You” have sections performed in a very Robbie Robertson style, through rhythmic spoken word. Spencer is very talented at guitar playing, with most songs being led by him with intricate riffs on an acoustic guitar.

The harmonious singing by Burton and the backup singers bring on even more emotion to what he is trying to explain in the songs. In “Blessed Sun”, Spencer is accompanied in the chorus, ending with

Oh where I go, where I stay, I’ll hear voices that whisper and strain, calling out my name but the words seem to say; take my heart home and let it lay.

The first single from the album, “Death of Gold” sounds like a song to be played while driving in Northern Ontario in the summer; light-hearted and fun. Also, Spencer shows off his voice and guitar skills throughout.

Make sure to pick up this album for your collection, and Spencer is gonna be on tour in March across Western Canada, with dates for the East to still be announced. Check him out if he is near you!