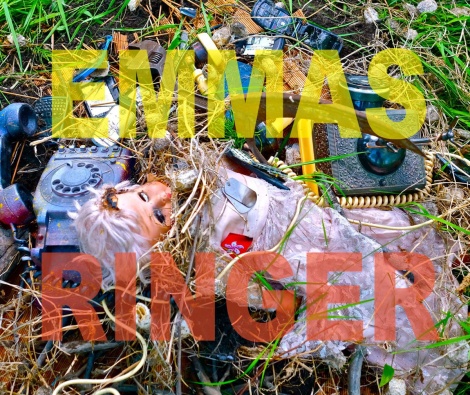 Across Canada, there has been a wave of awesome bands spanning a bunch of different genres, that are growing in popularity, such as PUP, July Talk and Monomyth. Performing in the 90’s grunge style of Nirvana, Kyuss and Soundgarden, is Ottawa-based Emmas Ringer, a three-piece band that is killing it.

The band, formed in the early 2000’s, found the final and current lineup in 2011, with Scott Maybee on vocals, and guitar, Scott McCooeye on keyboards and Owen Coffin on drums. At first glance, you wouldn’t expect the band to have that big of a sound, especially to reflect the heaviness of the 90’s, but they do.

Their debut LP, Generations, hits the listener right off the bat with “Hong Kong”, their first single, which has the sound and feel of a System of a Down album in under 3 minutes. Each part of this song blend so well together to form a genre-bending wall, bringing together grunge, punk, and some East-Asian inspired keyboard riffs.

The entire album is very various in the inspiration and sound, living up to its name; spanning a wide range of genres from different generations. “Have It Your Way” has a very strong ska feel, while “Colours” and “Tree” sound like they could be Nirvana b-sides.

This is a very strong debut that puts Emmas Ringer on the music map of Canada, and will hopefully lead to a large following across the country. 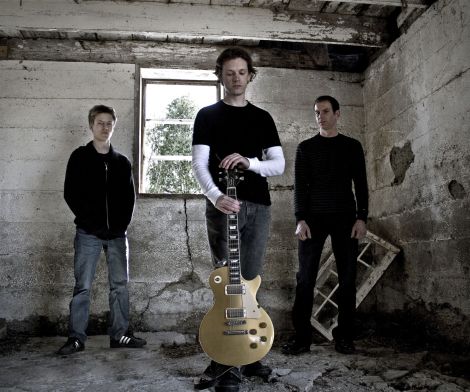