It’s that time of year again! Canadian Music Week is upon us May 2nd-May 8, delivering hundreds of artists from around the world in multiple venues throughout the city. While figuring out who to check out, here are a few artists to see if you enjoy the more folky and singer-songwriter side of music. 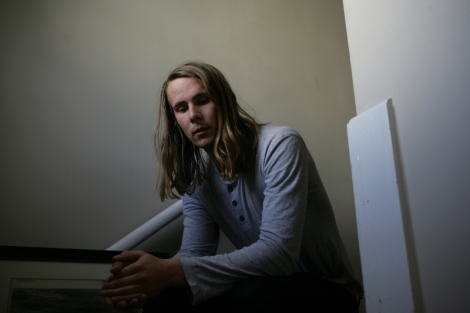 With thumping beats and great guitar lines, Halifax’s Devarrow blends folk and alternative rock expertly.  His voice brings the stories he sings about to life and will have everyone moving and grooving.  Check him out at The Burdock on Saturday, May 7th at 10:00pm.

Even though she is based in LA, Edith Crash is originally from France, and spent her teenage years in Spain.  With this international life, Edith sings in French, Spanish and English, and can still make everyone around feel the pain and heated emotions in each song.  Playing all the instruments on her songs, the authenticity in her sound is so strong. Check her out on Tuesday, May 3rd at The Paddock at 9:00pm and on Thursday, May 5th at Supermarket at 9:00 pm. 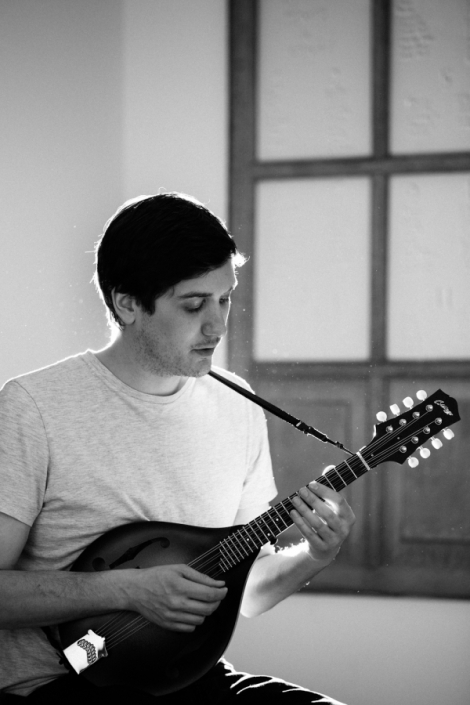 Blending blues, folk and country, Ryan has won over audiences throughout his hometown.  Owning multiple guitars, harmonicas and a mandolin, he is a full band in himself, while being backed by a great group of musicians.  He has the feel of the protest movement of the 60’s in his songs, with a light-heartedness that draws everyone in.  Check him out on Thursday, May 5th at The Dakota Tavern at 7:00 pm. 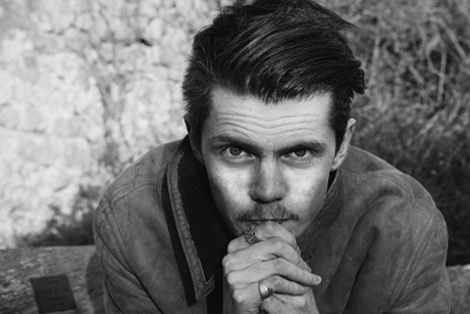 An amazing artist that blew me away last year at NXNE, Dan has a unique voice that warrants attention.  His guitar playing is flawless and his songwriting is poetic, bringing old-fashioned singer-songwriter music back to a young audience.  Come jam with Dan on Wednesday, May 4th at The Paddock at 11:00 pm and Thursday, May 5th, at the Drake Underground at 9:00 pm. 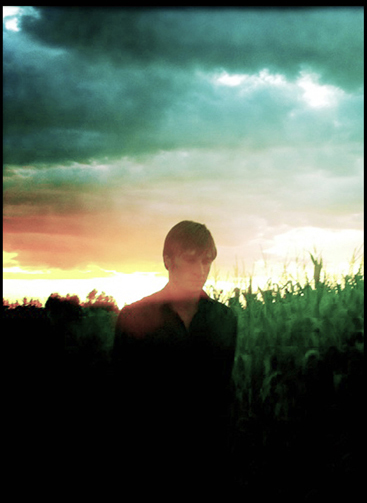 A favourite of ours, Colour Film just released his debut record, and sat down for an interview with me; check it out here. His music puts country, folk and pop together effortlessly, singing about losing and finding love.  Check him out on Tuesday, May 3rd at The Paddock at 8:00 pm.

Keep your eyes on our blog for more preview posts in the next week!

One response to “CMW 2016 Preview: Folk and Country”